Skip to Main Content
It looks like you're using Internet Explorer 11 or older. This website works best with modern browsers such as the latest versions of Chrome, Firefox, Safari, and Edge. If you continue with this browser, you may see unexpected results.

Why are archives important?

But don’t take my word for it:

“What I’ve learned about history is in the field, so to speak. Going into the archives and working with it directly”

“I read around the subject, I make a skeleton outline and then I start work in the relevant archives … I just love the days when you come out of the archives with half a dozen excellent descriptions or poignant accounts of personal experiences” 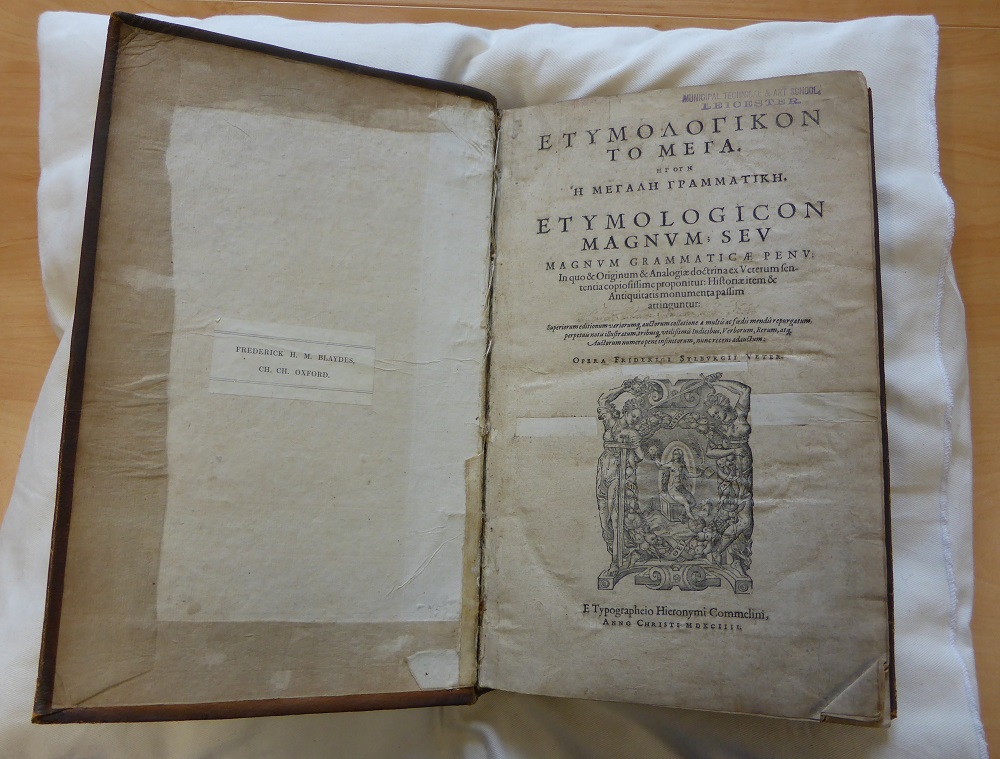 What does ARCHIVES mean?

“Archives” is a complex word with various meanings:

So the sentence: “the archivist archived the archives in the Archives” makes perfect sense, despite sounding like a bad tongue twister!

Other words for archives:

Archives (in the sense of documents) are defined as materials created by an individual or organisation in the course of their day to day business, that are no longer of use but have been retained for their information and evidence of activities carried out by the creator.

This years’ diary = a current record = you use it everyday

Older diaries = archive records = you no longer need to check them, but they are evidence of what you got up to 5 years ago and you want to keep them as a reminder

Archives take many forms depending on their creator.

For example, the personal papers of a noted scientist or writer might include:

So you see that as well as paper documents archives may also include volumes, photographs, plans, maps, audio-visual material and even artefacts. They can be in hard-copy or kept digitally, and can be anything from 700 years old to 6 months old, so long as they are not in current business use. 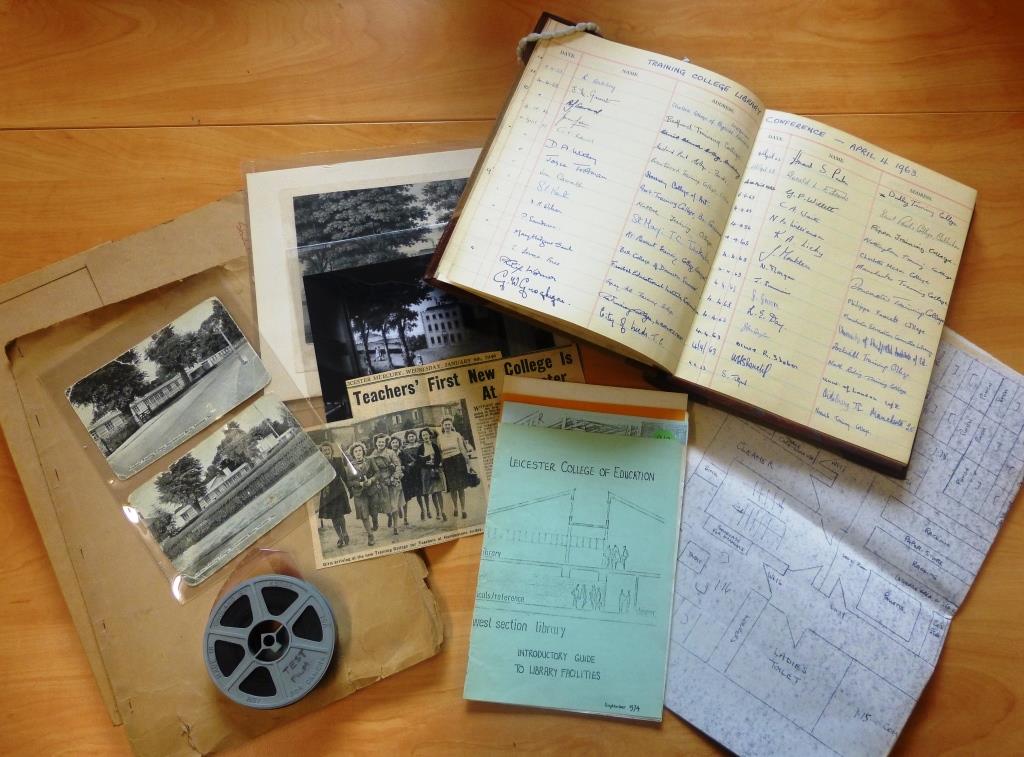 Archives are usually kept in special storage areas, whether in a dedicated building just for the archive or as part of a larger building, like at DMU where the archives are kept in the lower ground floor of Kimberlin Library.

Most archives have collecting policies which outline what they agree to take in. Archivists will usually suggest other options if items are not suitable for their repository.

Archives are unique and if lost, are lost forever. Therefore there are special requirements for their care. Archives need:

Archives are cared for by qualified archivists, who have studied archival theory at post-graduate level. They follow internationally recognised guidelines and standards for the care of archives.

This may all seem over the top but it is the best way to ensure that precious and invaluable documents survive for generations to come. 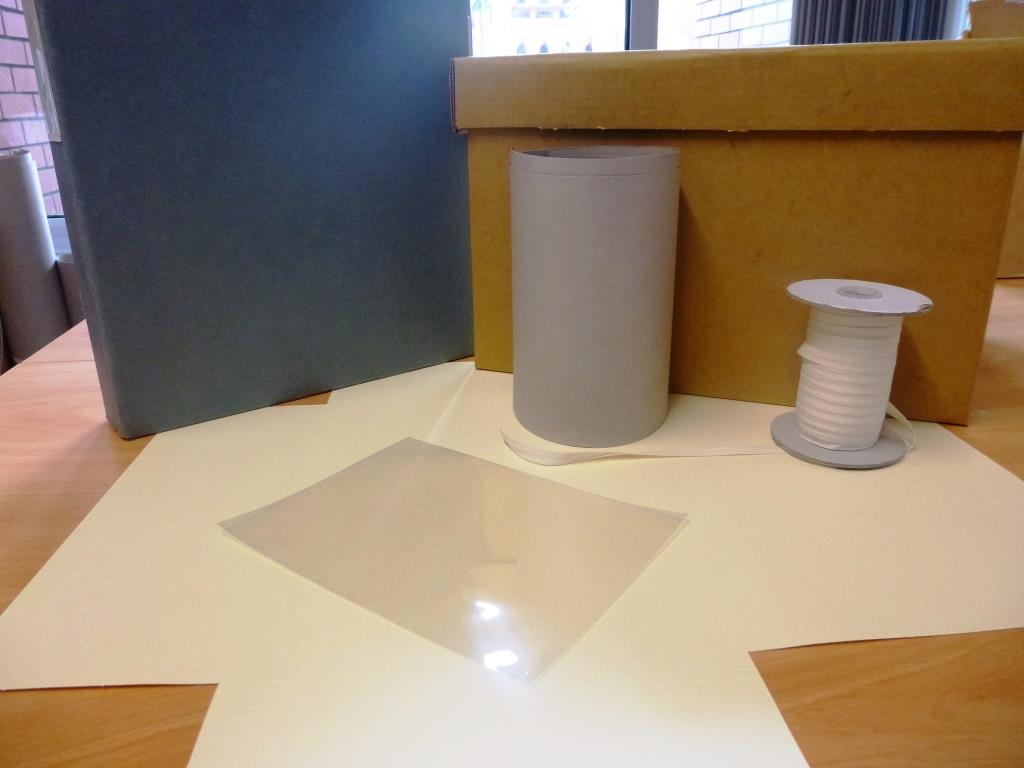 Books and archives have different needs which allow them to be kept in different ways.

Of course there are exceptions: 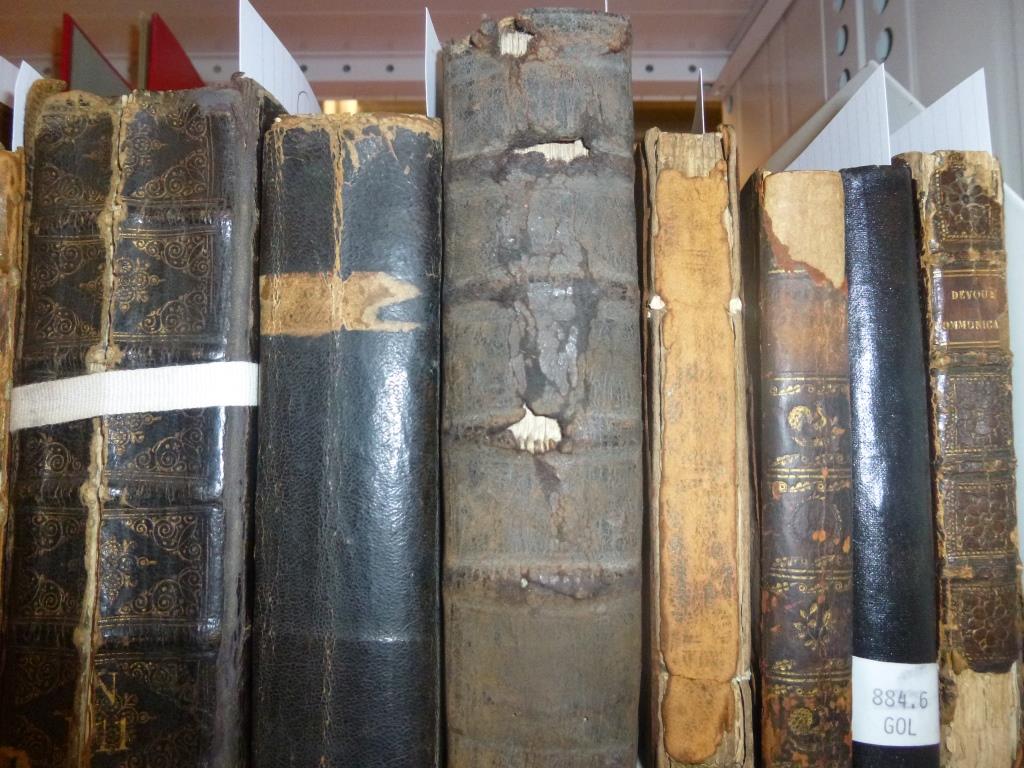 Can I trust archives?

You cannot trust archive documents any more than you can trust any other source of information.

Archival documents are primary sources – that is, they were created at the time of an event by people involved in the event and give a first-hand account. You must always be cautious when looking at primary sources as people may still include opinions and ideas in their documents which are not necessarily fact. A report writer may omit to mention something that went wrong to his manager, but mention it in a letter to his wife. If you read one without the other you would not have the full picture.

Think of an email to a friend in which you tell her about a night out. How reliable do you think your account is? Are there things you forgot to mention? Did you witness every single thing that happened?

Ask yourself the following when you consider an archive source:

Has the original order been maintained? (archivists try to keep collections in the order which their creators kept them, although it is not always possible)

A history book is called a secondary source. While many historians strive to be objective, others might have a bias which will affect and influence the way they write the work, the evidence and facts that they choose to include and the conclusions that they draw. For example, if someone who hates cats is asked to write an essay about the history of the domestic cat, they might find that their subconscious dislike for cats causes them to write in a way that emphasises the facts that show cats in a poor light. However, secondary sources do have the benefit of hindsight, and of being able to collect and consider a range of evidence.

Imagine a historian in 100 years time is writing about the success of a specific film. She finds a text message that you sent to a friend saying that the film is rubbish, therefore she writes that the film was very bad and generally disliked. Does this seem sensible? Think of all the primary and secondary evidence she could gather before making her judgement:

As a researcher your job is to gather together evidence from different sources and pull it altogether into one narrative.